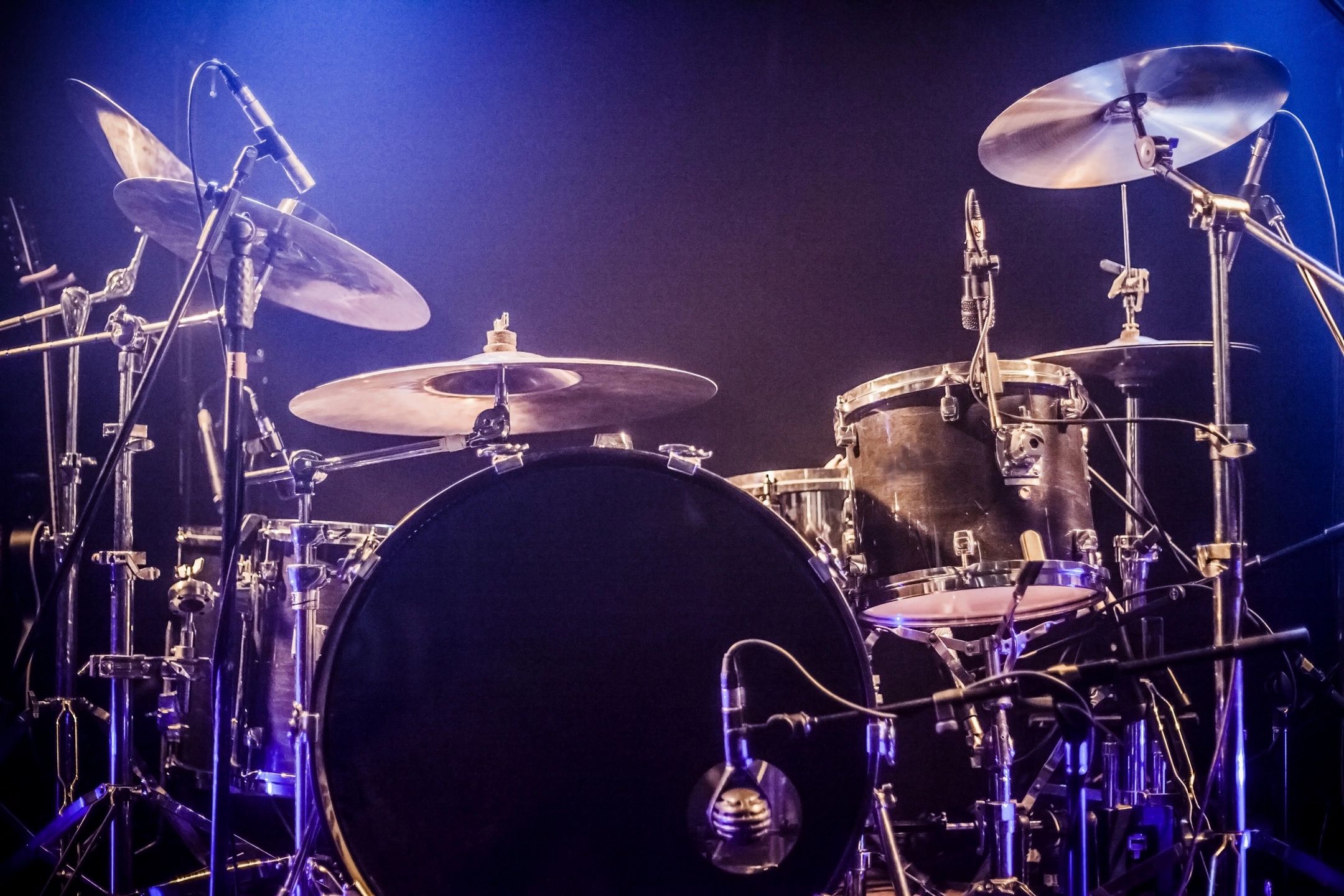 In his first performance at Snug Harbor since the passing of his father, Ellis Marsalis, Jason and the band got right into an Afro-Cuban groove with a couple of Jason Marsalis’s original tunes, On The Beat and Eb’s Magnolia Meter.

After vibing on Afro-Cuban grooves, Jason changed things up with a mellow tune penned by saxophonist and composer Walter Smith III titled Ace.

The musical journey continued with the song Dippy penned by his late father, Ellis Marsalis.

With the night still young, the musical journey continued with a 1973 tune by the band Mahavishnu Orchestra, titled Miles Beyond; next, the band performed a New Orleans/ Mariachi style version of Bugle Boy March that felt right in place with Mardi Gras just ending.

And the night ended with a couple of Jason Marsalis’s original songs, Peace In The Forest, with Derek Douget on soprano sax and Crisis In Rebound.

With so many impressive solos in this performance, it would take all night to call them out individually. Simply Outstanding!

Remember to support the Musicians.